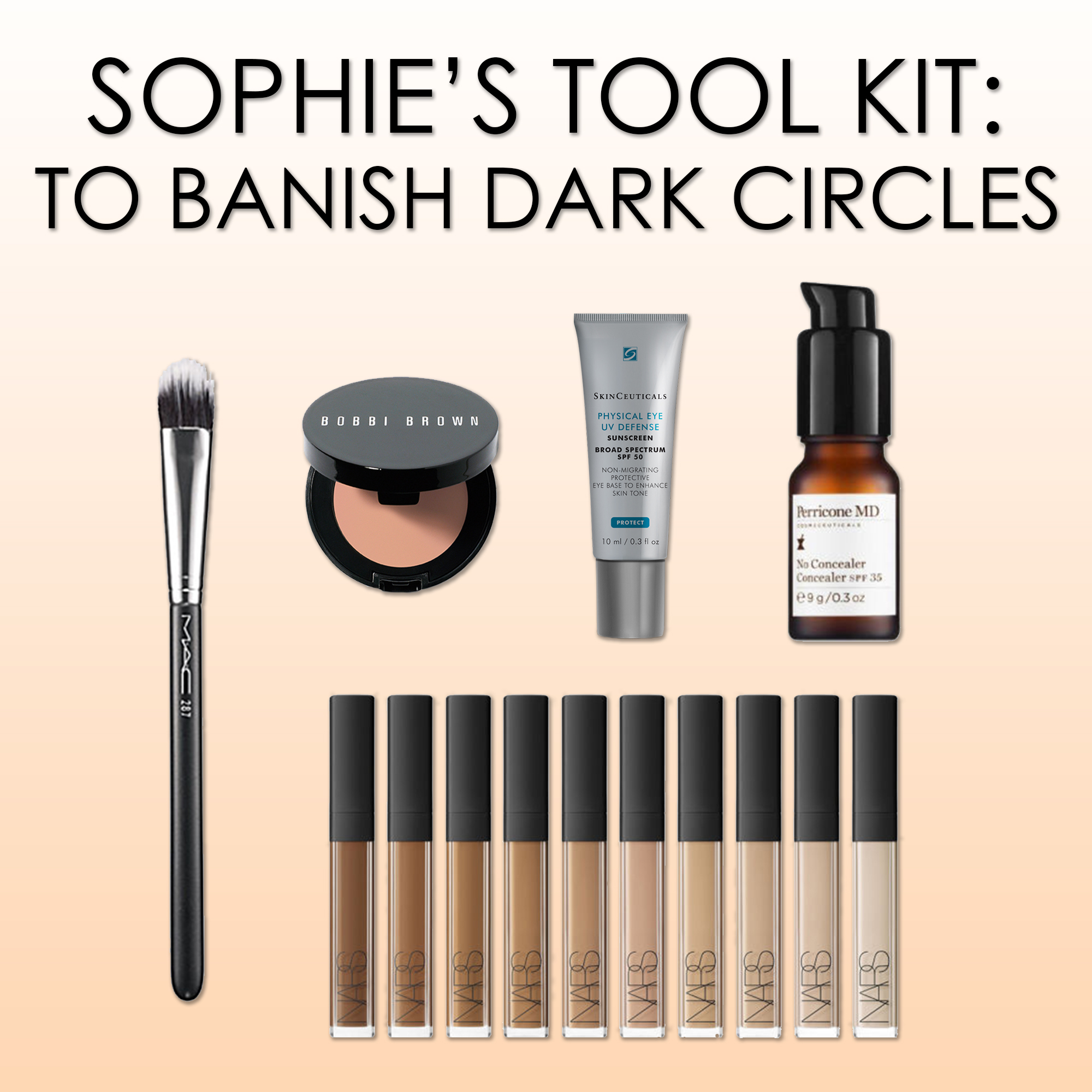 I’ve known Sophie for years, she’s super smart, warm and a true beauty girl through and through. As a prominent award winning freelance beauty journalist she has written for Marie Claire, Company, The Evening Standard and The New York Times. At a recent Bobbi Brown launch, we were chatting about dark circles and how they’re her personal beauty bug bear. Many women with Asian and Middle Eastern skin tones can be affected by hereditary dark circles, which no amount of sleep will shift. The dark circles you see can be caused by hyper pigmentation (they often appear more brown) or where the thinner skin in the eye area reveals the pooling of blood, which can look more blue. I asked Sophie to share some of her tips and tricks to help banish the appearance of dark circles. 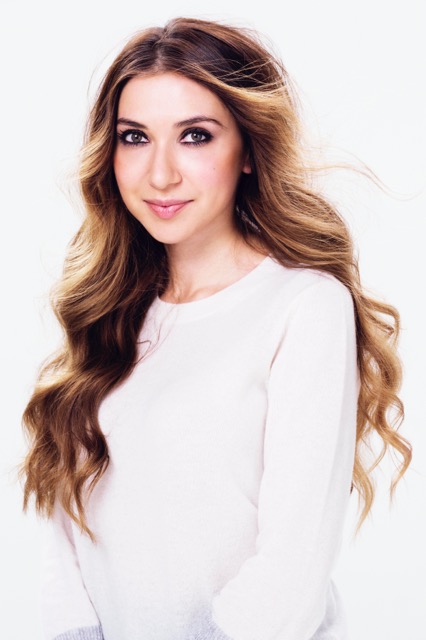 I’m always going to have dark circles. Having tried hundreds of different eye creams – and spoken to numerous dermatologists on the subject – I’m pretty much resigned to the fact. They’re mainly genetic (my dad is from Pakistan and Asian skin is apparently more prone to them), but I also often stay up stupidly late for no real reason, which I’m sure does me no favours.

There’s a treatment called carboxytherapy that some say can help a bit, which involves injecting a small amount of carbon dioxide gas into the skin beneath your eyes. The theory is that this brings more oxygenated blood to the area because your red blood cells have to come and cart off the excess CO2 to your lungs to get rid of it. Supposedly, this improves the capillary network and makes the dark circles less pronounced, but I haven’t seen enough evidence that it really, truly works. And frankly, I’d need to see quite a lot of evidence before I’d let someone near my eyes with a needle.

So until then, concealer is my friend. These are the best products I’ve found for stopping me looking like a panda…

Bobbi Brown Corrector in Light to Medium Peach, £19, www.bobbibrowncosmetics.co.uk. This stuff is amazing. It’s supposed to be worn underneath concealer but it’s so good, I often wear it on its own. I use a peachy shade because that counteracts the bluish tones beneath my eyes but whatever undertone your dark circles have, there’s a shade of this that will neutralize it. The trick is to apply it only to the very darkest bits of skin, rather than whacking it on all over in a semi-circle. If you step back from your mirror so you can assess your skintone properly and then target just the darkest areas, it evens everything out and makes your whole face look brighter.

NARS Radiant Creamy Concealer, £22, www.narscosmetics.co.uk. If I’m looking particularly tired, I blend a few dots of this over the top of the Bobbi Corrector. It gives a good amount of coverage but doesn’t look cakey or settle into fine lines, and it brightens without making your skin look weirdly reflective.

MAC 287 Duo Fibre Brush, £23, www.maccosmetics.co.uk. This brush is meant to be used for eyeshadow but I use it to apply my NARS concealer and it blends it out beautifully.

Perricone MD No Concealer Concealer, £38, www.spacenk.com. This is a great weekend product when I can’t be bothered to wear proper make-up. A dab blended with a fingertip is enough to brighten my eye area and stop me looking like the living dead. It only comes in one shade and it looks quite pink so I didn’t expect it to work for my skintone but in fact it perks up my face nicely.

SkinCeuticals Mineral Eye UV Defense, £26, www.skinceuticals.co.uk. This is new sunscreen specifically for the eye area and it’s become a regular part of my routine, not just because it protects from UV (although obviously that’s great), but because it’s got a subtle tint that helps even out the darkness around my eyes. It makes a great base for concealer too.