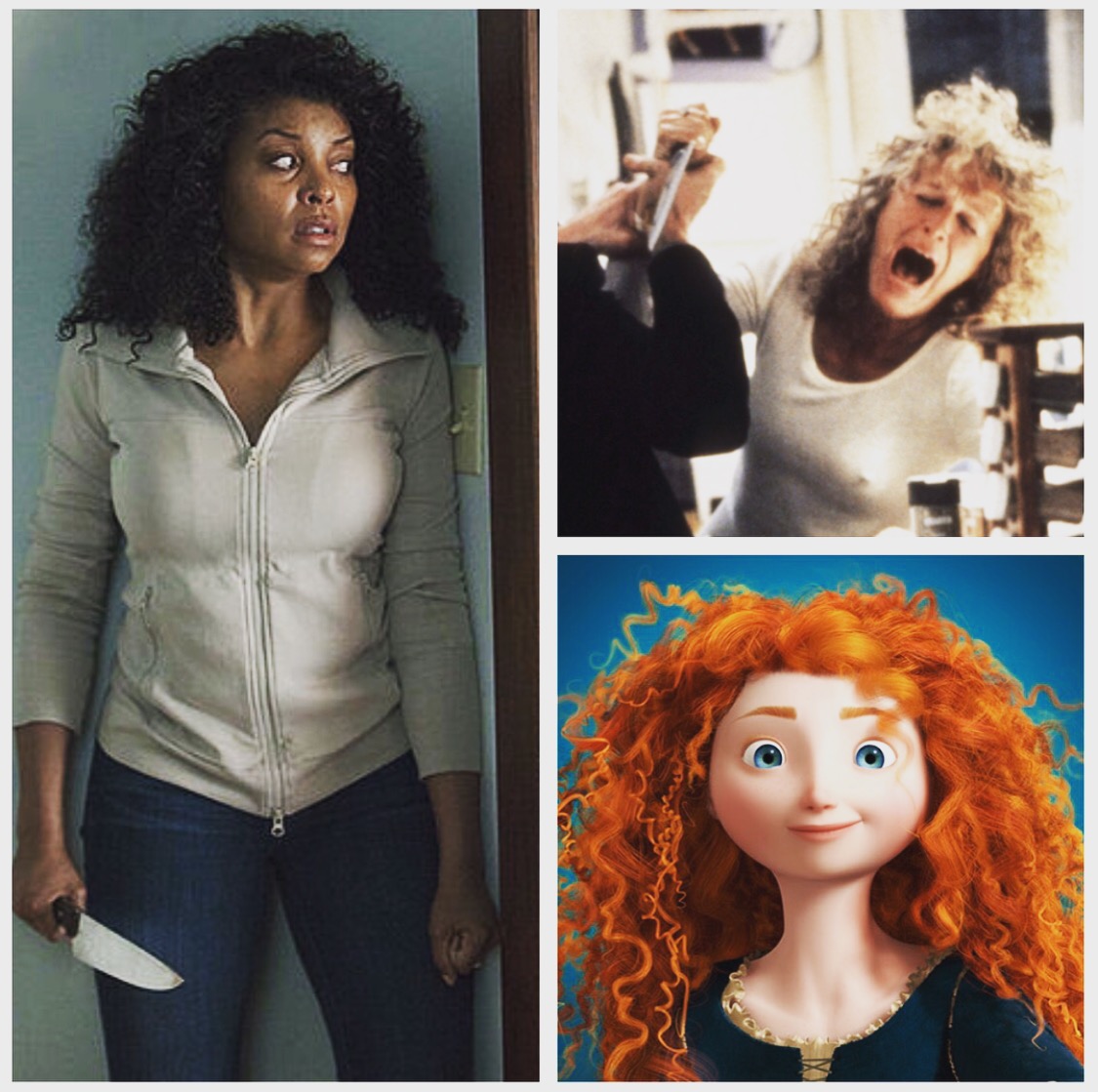 I always get a bit nervous when my 2 worlds of beauty and film collide. When I’m at film events I feel people might think my beauty background is a bit random, superficial and preying on women’s insecurities. It’s not often that people out of the industry get why I love beauty so much. For me it’s a powerful insight into an era’s cultural, social, economic and political temperament. Beauty is a snapshot of how we view the world, ourselves and also our imagined aspirational self. There has never been a time in history and that people haven’t expressed themselves through beauty and that blows my mind.

It was at a high powered event with a female British industry big wig, that I got chatting about curly hair and Jewel Tones Beauty. Being a fellow curly haired woman she instantly got what I was trying to do and say with Jewel Tones and said that she realised that having curls is actually a conversation about being ‘other’. With ‘other’ she meant ‘ethnic’, be that Jewish, Black, Mixed or even Celtic. She was bang on and that’s why anyone with curls knows how emotive and powerful embracing and loving your hair texture can be. As being curly haired you often feel on the outside looking in, when it comes to being together and glamourous.

Look at films and commercials. For decades we have been exposed to low level doses of this message of ‘otherness’. I was watching the rather fabulous movie ‘No Good Deed’ ( I love a strong ‘wronged woman’ movie) with Idris Elba and Taraji P. Henson. The beginning of the film sees Henson as a ex lawyer stay at home mother of 2 young kids. Her husband doesn’t appreciate her, the house is a mess, she lives in sweats, is a stone heavier than her hotter days and of course has curly hair to cement the look. In the past curly hair was a sign you had been dumped, depressed or deranged (Glenn Close in Fatal Attraction anyone?) Curly hair has been seen as a sign of being disempowered. Even after going natural for over a year there is a small voice in me that sometimes says ‘go straighten your hair’ and ‘sort your hair out’. It takes time to undo a lifetime of social conditioning.

I’m not cussing straight hair it’s just gets frustrating when straight hair equals control, glamour and power, whilst curly hair often is portrayed as the opposite. At the end of ‘No Good Deed’, after Henson has gone feral whilst defending her young and has done battle with all the men who come to attack her in her life, she goes back to work. Her new accessories of togetherness are a pencil shirt and of course the signature long blow dried hair, symbolising ‘now she has her shit together’.

Also don’t get me started on Disney. It’s a battle to get my girls to understand that they too can be princesses when they say they don’t look like Belle or Elsa. The lead character in ‘Brave’ about the little red headed Scottish princess with tumbling curls, is more badass than past Disney princesses but she’s also the only one to literally intentionally do harm and juju on her mother by turning her into a Bear with the help of a witch. Elsa did freeze her sister’s heart but that was a mistake and it was in trying to protect her. You see even at 4 years old my daughters are being bombarded with these curly haired ‘other’ subliminal messages.

Things are getting better and I hope Hollywood catch up with what’s happening on the street. Take a look around and more and more women and men are sporting natural, textured and curly hairstyles. The catwalks of London, Paris, Milan and New York this season also saw models such as Lineisy Montero and Karly Loyce rocking afros and natural hair but I hope it’s not just a cute look for the season but rather a representation of how the team natural movement is here to stay and no longer a sign of being ‘other’.