Anyone who knows me, knows I love the 80s. I also love film and am a complete child of the 80s from Thundercats, to Transformers to Care bears, Rainbow bright and Pepsi & Shirley. The other night the incredible 1988 film “Coming to America” was on TV. I had a rush of nostalgia but I also remembered why I loved this film so much because it’s was so political and beauty affirming for me. Even as a child I knew this was an important film. This was the tale of a rich, polite and educated African Prince coming to Queens in New York to find his Queen. This comedy has so many layers and was so beauty affirming to me because it didn’t just show a stereotypical side of black culture but that we also come from a continent of power, wealth, culture and Kings and Queens. Educated, poised and with killer 80s outfits Eddie Murphy’s mother in the film a powerful glamourous Queen was what I saw at home when I looked at my mum, a diplomat’s wife, which I had never seen reflected before in the media. 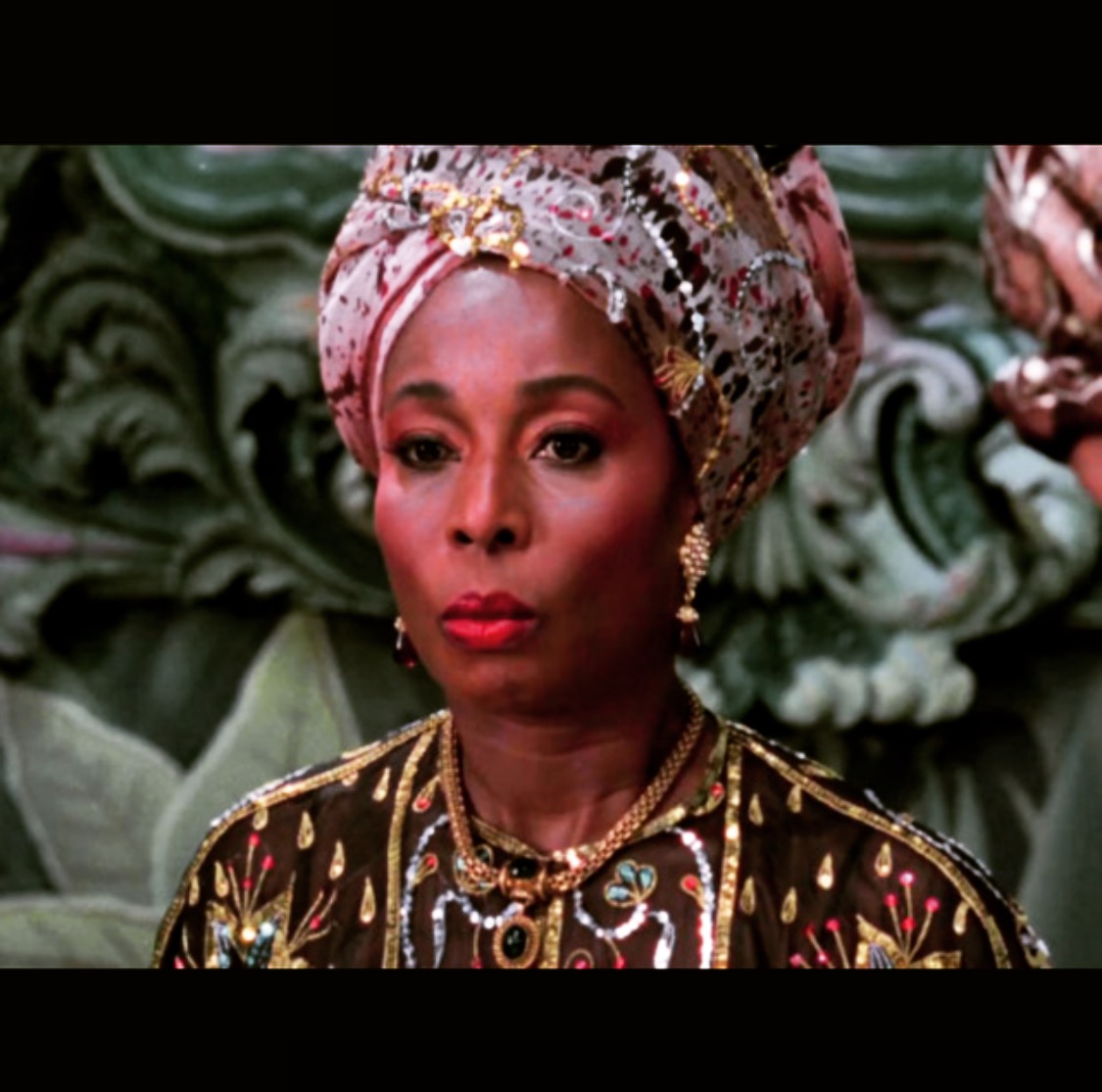 When it came to hair, it was also very radical. The 80s was the height of relaxing, weaves and Jheri curls- a wet curly perm. In the film Eric la Salle plays the other American “prince” as the son of the successful Soul Glo jheri curl empire and Eddie Murphy’s love rival. The battle isn’t just between the 2 men but also the battle of self acceptance and embracing your heritage and who you are as, Eric la Salle’s character is quite racist, patronising and hostile to is African love rival.

There’s a famous scene when Eddie asks to have a soul go perm and to cut off his princely ponytail in a New York Barber shop in order to fit in to his new surroundings. The barber also played by Eddie tells him to keep his hair natural hair and wishes more kids went natural, as you never saw Dr Martin Luther King with a Jheri Curl on his head. When inspecting the prince’s natural healthy thick hair the barber asks, “ God damn boy is that a weave or something….what kind of chemicals you got in there?” When told by Akeem the prince that he’s been growing his hair since birth and only uses juices and berries the barber replies, “..that ain’t nothing but ultra perm”.

As well as being hilarious it also goes to show when it comes to textured hair less is definitely more. Since going on my hair journey and going natural. I have been shocked at how well my hair responds to water, coconut oil and shea butter all things natural and simple- the equivalent of my juices and berries. I spent also 30 years Soul glo-ing my hair, by putting harsh chemicals my hair didn’t like in it and being rewarded with dryness, breakage, heat damage and frustration, it wasn’t doing what I wanted. If you haven’t seen the movie watch it or if it’s been years look at it again with fresh beauty eyes and let your, “soul shine through”, not with Soul Glo but with love, self acceptance, empowerment and juices and berries.